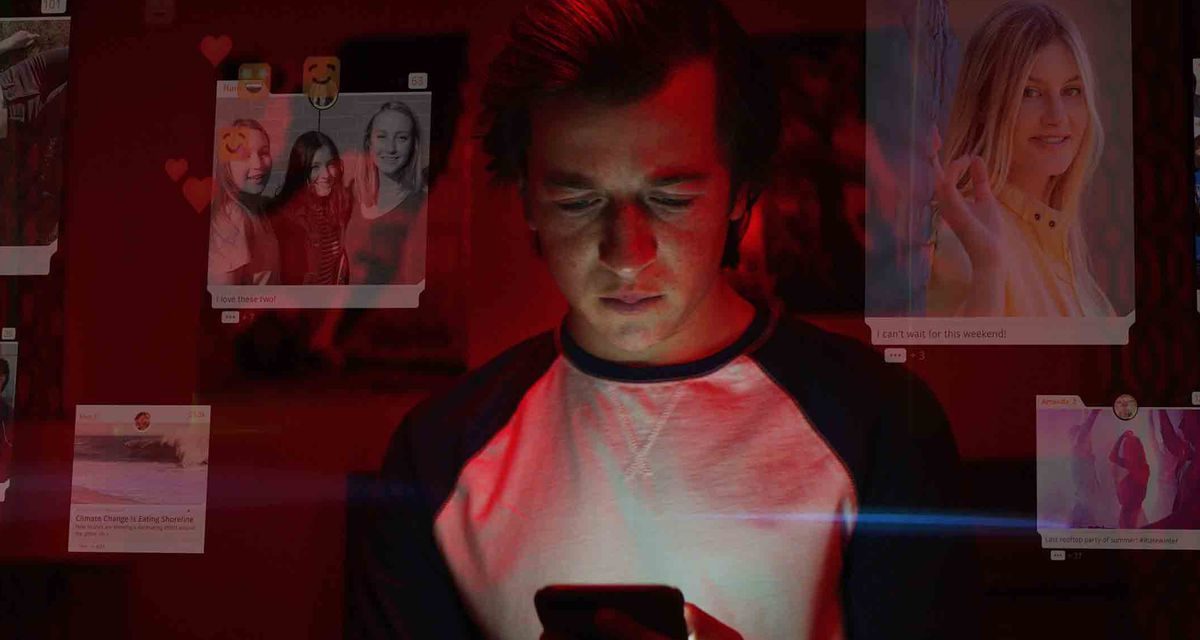 Everyone has been talking about this documentary on social media so it’s funny how social influence actually got me to watch it because… FOMO. Once I dived into the documentary, I literally had to put my phone aside because it suddenly became the number one enemy.

I won’t lie, I’ve always known that most social platforms curate the content I receive based on content that I’ve previously liked or shown interest in. But to find out how this same network can dictate how I feel, what I do and even influence my political opinion, now that’s a whole other thing.

In this docu, former Silicon Valley executives are interviewed by Jeff Orlowski. Most cite moral misgivings as their reason for exiting the companies. The documentary goes on to tear down our walls of ignorance and elaborate on the sheer intelligence and manipulative design of the various algorithms.

To be fair, when most of these executives created or had a hand in the great digital revolution that is social media today, most of their intentions were good. They were simply making business decisions to increase sales. Afterall, isn’t the point of business to make money? However, the documentary goes on to show just how much social media has played a part in the degradation of society. With fake news spreading faster than real news, social media addiction across the board and cases of low-self esteem and suicide on the rise especially with the younger Gen Z that has grown up with social media as a staple. It begs to ask the question, is all this worth the billions of advertising dollars that fuel the algorithms?

A simple “like” button was created on Facebook to spread positivity. You post a picture of your new puppy and your friends like it. Harmless right? But what happens when a middle school girl posts a selfie and noone likes it. Worse yet, someone makes a negative comment about her looks. We can even take it a step further to unfiletered comments from anonymous trolls across the globe. Anxiety, depression and self harm are just a few of the negative effects birthed by social media.

All in all, this well played out documentary got me thinking. I sadly still have my social media apps intact but I can’t help but feel so vulnerable to an invisible algorithm. It’s definitely a documentary I’ll be watching again as I put a timer on the time I spend on social media. Definitely worth the watch. 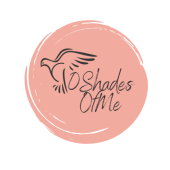 Cynthia is an avid reader, writer and mother to a very opinionated six year old. She loves writing about love, children and anything in between. Her blog: https://90shadesofme.wordpress.com/ 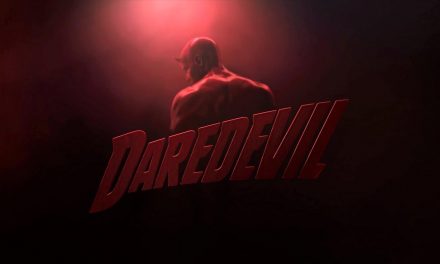 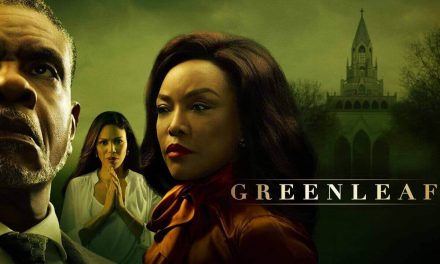 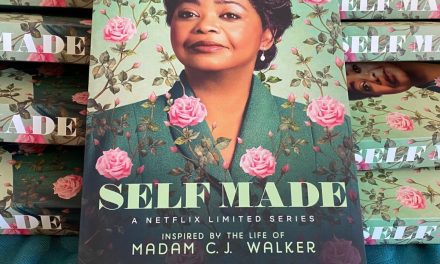